Were You Involved in a Stanwood DUI Accident?

With over 1,000+ cases successfully resolved, Rico Tessandore is the Stanwood DUI accident lawyer for you.

We’ve Received Compensation For Hundreds Of People. We Can Help You Too.

Unfortunately, DUI accidents are a common occurrence. However, you can take legal action if you were injured as a result of someone else’s negligence 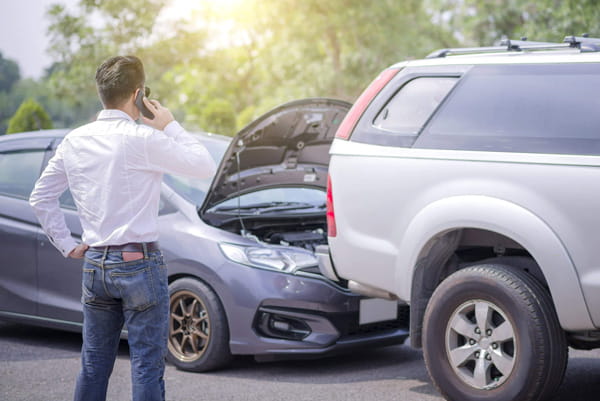 Don't Settle For An Insurance Company's Offer.
You Deserve Fair Compensation for Your Injury.
If a drunk driver in Stanwood or the surrounding Washington State area injured you, the law offices of Rico Tessandore are here to help. An experienced attorney like Rico Tessandore will be your best advocate, ensuring you get what you deserve after a DUI accident. 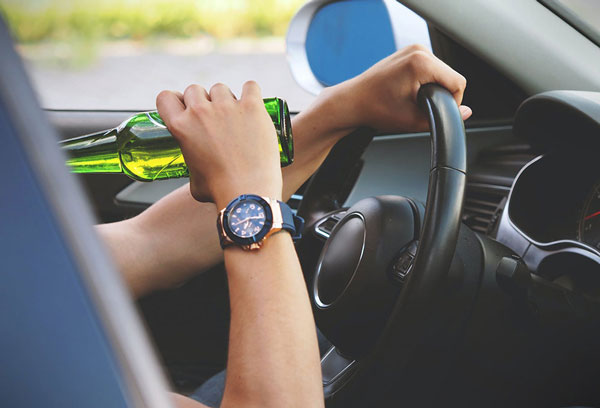 DUI Accidents in Stanwood: What You Need To Know
Intoxicated drivers put everyone in serious danger. Pedestrians, cyclists, and other vehicles are all at risk when a drunk driver takes to the streets.

If you were recently in a DUI accident, you know how true that is. Injuries caused by those driving under the influence can be devastating and often have lasting impacts. A drunk driver’s reckless behavior can cause injuries that affect your current health, your future health, and the well-being of your family.

Recovering from a DUI accident is hard enough, without added concerns like:

If you’ve suffered an injury from a DUI accident in Stanwood, you may be eligible for compensation. If a drunk driver’s reckless or negligent behavior caused the accident, you deserve payment to help cover injury expenses. Rico Tessandore is an experienced Stanwood attorney who specializes in getting DUI accident victims the compensation they deserve. Call him today to learn how he can help you too. 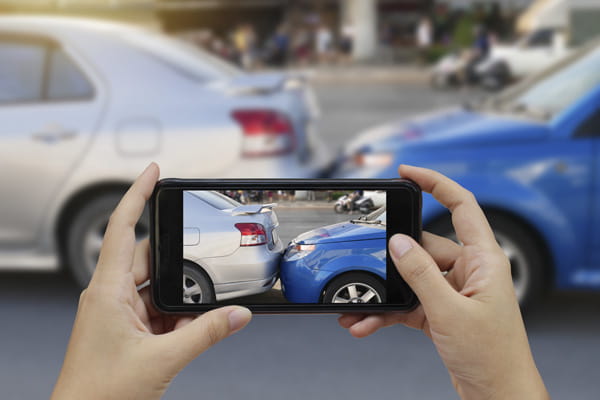 The Washington State Department of Transportation Crash Data Portal provides crash information for accidents that occurred in Stanwood, WA, and the surrounding area. According to the 2019 data, there were 322 alcohol-involved crashes in Snohomish County alone. 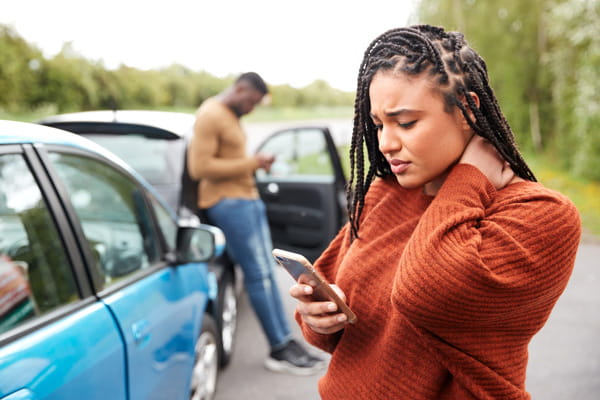 About DUI Accidents in Stanwood

According to the National Highway Traffic Safety Administration’s (NHTSA), drunk driving accounts for 1/3rd of all traffic-related crash fatalities, and that’s only fatalities. Serious injuries are common in DUI accidents, and even a minor injury can have long-term detrimental effects. Stanwood, WA, is no exception when it comes to these statistics.

You can’t always stop an accident from happening, and that’s especially true when the other driver is under the influence of drugs or alcohol. But you can make sure you get the compensation you deserve. 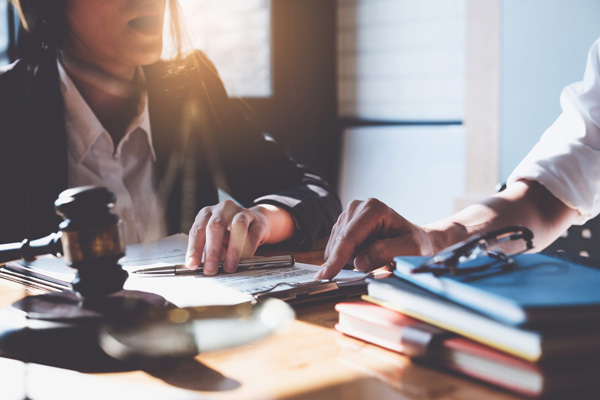 Why Should I Hire Rico Tessandore For My Case?
Helping people is our number one goal.

You’ll feel confident with Rico Tessandore Law on your side. Here’s why: 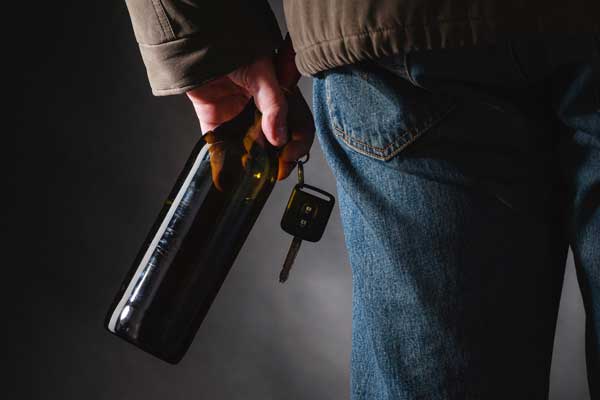 Rico Tessandore is a top notch personal injury attorney. Highly professional and extremely friendly and open. Always answered all of my calls, answered any and all of my questions. Rico is extremely knowledgeable and I would not want anyone else to handle my case. I have and will continue to recommend Rico Tessandore to all friends and family.

I would highly recommend Rico Tessandore. He's responsive, knowledgeable, professional, ethical, and a pleasure to work with. Rico genuinely cares about his clients, and he works hard to get them the best possible outcome. I consulted with Rico after a tripping-and-falling incident. I had some medical expenses and wanted some advice. Rico listened to what I had to say and went to work for me. I can't thank him enough for all the work he did. He went way above and beyond my expectations. I can't say enough good things about him and his staff.

Rico is amazing. Such an honest and down to earth guy. Tells you like it is and is fair. Give him a call and schedule a meeting, you wont be disappointed.

Rico represented me in a motor vehicle accident, which occurred just weeks before my wedding. I was injured, stressed, and felt like my life was unraveling. Rico listened to me, and was not just a wonderful attorney, but also a great friend throughout the process. Rico was a tremendous help to me and my family, and I am forever grateful. I could not have asked for a better attorney.

Many assume that proving a drunk driver was at fault in an accident is straightforward, but that’s not always the case. Insurance companies will often prolong or delay paying deserved compensation in order to prove that you were partially at fault in the accident.

It might sound crazy. After all, you were the sober one, but Washington is a comparative negligence state. That means the insurance company can limit your total compensation by claiming you were partially at fault for the DUI accident.

An experienced drunk driver accident lawyer will help ensure the insurance companies don’t succeed in their attempts. Even if the drunk driver wasn’t officially charged with driving under the influence, you might be entitled to compensation for injuries, medical expenses, lost wages, and other damages. Hiring a professional DUI accident attorney will make certain that you get what you’re entitled to.

What To Do If You Were In A DUI Accident

Compensation isn’t a guarantee for victims of drunk driving accidents. Personal injury claims are often denied or significantly lowered because victims don’t know what information to gather after a crash. If you’re feeling well enough, you should do all of the following directly after the accident: